Building the Van – The Art of Free Travel

Free travel has always been a friend of mine, but until now its always been through hitch-hiking or walking. I’ve played with the idea of long distance cycle journeys but i’ve never been a fan of bicycle saddles (or lycra).

The Focallocal project doesnt have a lot of money in it. Mostly the kindess of our community is enough to keep it growing and creating change, but while I’m working to make it as close to money free as possible fuel for our Road Trip 4Connection is a huge cost as i/we drive around the World to spread our idea for using simple events to create happier, safer and more connected communities – and showing others how to come together and use positive social action to change the World around them.

To get around this i converted our van (Connie) to run on old cooking oil which we collect free from local restaurants and fast food places, and here’s how you can do the same.

What Vehicle:
A Waste Vegetable Oil (WVO) conversion needs a vehicle with a Diesel engine. Our 2002 Mercedes Sprinter (Connie) has a CDI pressured injector system, which isn’t ideal as its much more likely to clog when running on Waste Vegetable Oil than an older TDI engine, which is much more robust. As a rough guide most vans older than 2002 have the newer compressions systems and earlier vans have the TDI injectors which i’d recommend.

I found a guy in the states who sells conversion kits, and he wanted to help out our project so he sent most of the parts needed. Having installed them I now understand the process itself, which is fairly simple and it wouldn’t be too complicated to get the parts on Ebay and assemble them. The issue is that WVO is much thicker than Diesel and so to prevent clogging the injector it needs to be heated before being burned in the engine and the engine needs to start and finish on Diesel so Veg Oil isn’t going through it, or sitting around in it cold.

So we have a big jerry can (second fuel tank) and a James Bond style switch to change between fuels when the engine warms up. Engines have their own coolant system to stop them over heating, so its easy enough to connect a device to it which heats up and the fuel has to run through just before going into the injector. The only other requirement is a basic 5 micron filter (to stop any lumps in your veg oil from going into the injectors).

Some restaurants and fast food places are paid for their waste veg oil, but in my experience across Europe so far its only the big chains and a few of the places in big cities. Others generally have a big container in the back and are happy for me to come and grab some. Do not take Hydrogenated oil, which is white and thick it will clog your engine (and arteries).

equip:
a hand pump (15e) as i’ve read the electric ones can clog after a while
2 water filter cases (25e)
a 20 micron and 5 micron filter cartridge (10e each) designed specially for filtering bio-diesel – water filters would be fine but these are washable and reusable. 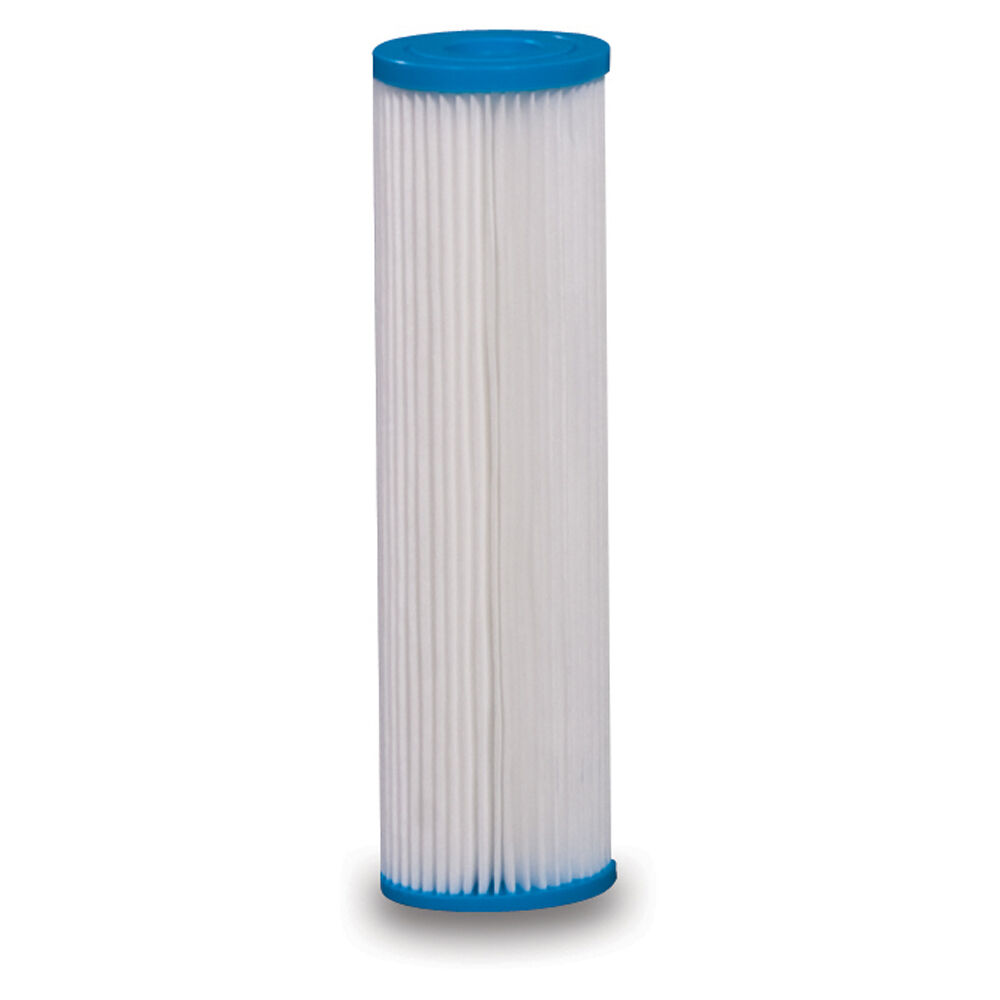 I put all these parts into a box for easy transport and to catch drips, and connected them with clear plastic pipe so that I can see when the pump starts sucking in the gunk collected at the bottom of WVO barrels. I also put a small piece of cloth from old jeans over the end of the pipe that goes into the barrel each time I collect to stop big lumps from from going into the filters.